The Confident Speaker
Pre-order now
Sign Up Today
Do you get a real physiological reaction to public speaking that actually causes you to sweat, shake, talk too fast, forget what you’re going to say, or even not be able to speak at all?

Do you feel fear as soon as you realise you have to speak in public?

If you answered yes then I have some good news for you, you’re not alone. The fear of public speaking ranks number one in the minds of the majority of the people on this planet.

They end up with low self-esteem, fearing speaking in general, public or not, planned or spontaneous. Even though they have great ideas, they struggle to articulate them in front of a group of people.

Nelson Mandela once said: "The brave man is not he who does not feel afraid, but he who conquers that fear.“

To help you conquer your fear of public speaking and help you feel calm, confident and in control of your presentation, I created 'The Confident Speaker'. 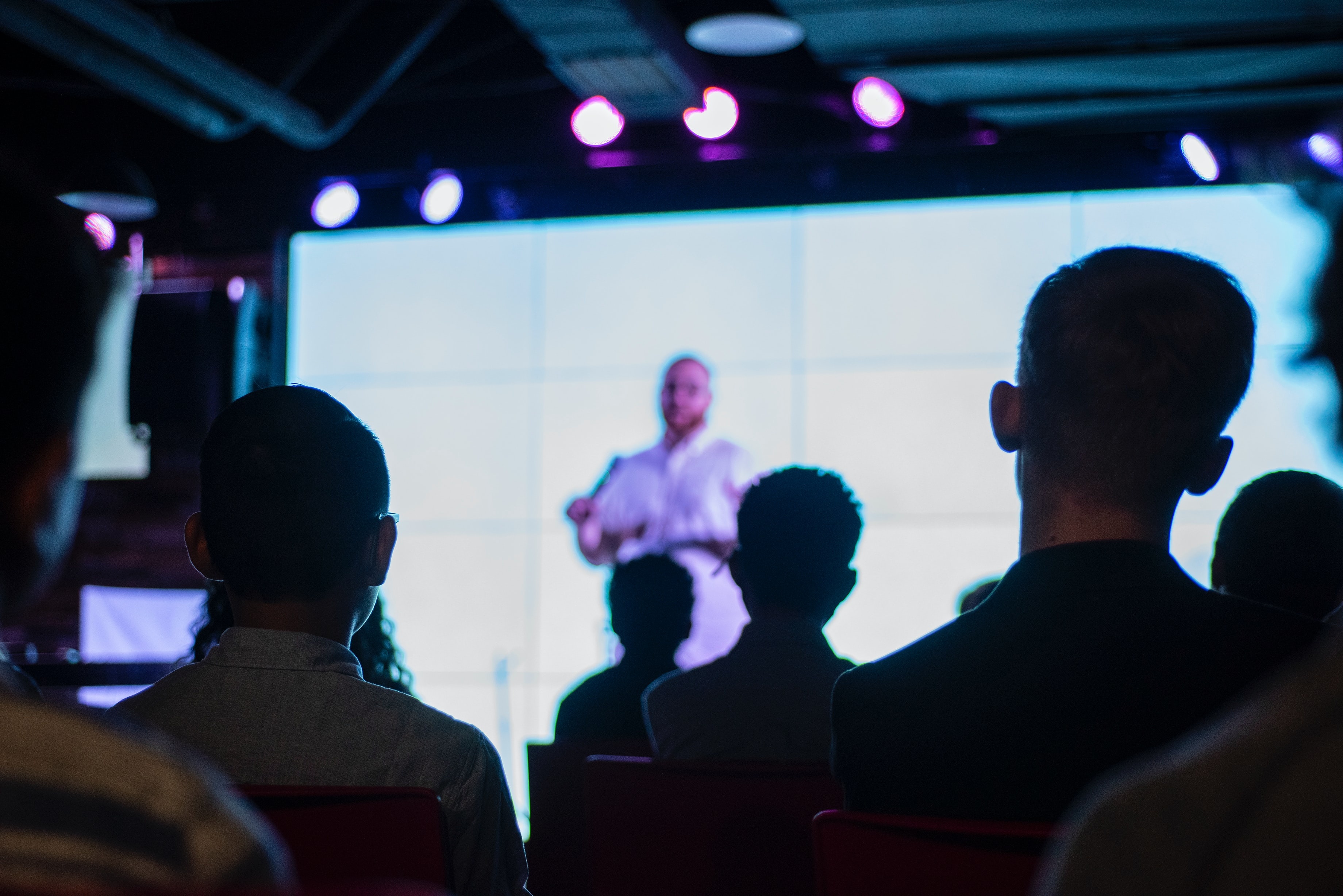 Alan is an enthusiastic speaker and exponent of achieving consistent excellence in business and sport using great strategic planning while building a powerful mindset.

He works with entrepreneurs and managers of small to medium sized businesses as they set goals, create action plans and develop the skills of presenting ideas with confidence and energy while enjoying.

His work with large companies including Microsoft, has helped them build high performance teams through shared goals, better communication and resilience training while managing energy and wellness.

He regularly delivers not only motivational talks but educational ones to clubs, companies and organisations. These talks and seminars are packed with case studies and stories from his experience working with hugely successful people in sport, business and entertainment, presented in a fun and interactive way.

He provides step-by-step guides and exercises designed to help you transform the way you work, present and live to give you better control and more success.
Alan is passionate about performance and what it takes to be a winner. With a degree in sport science and nearly 30 years of experience working in sport he is recognised as one of the top mental fitness coaches in the world. He has stood in the ring with world boxing champions, prepared elite athletes for the Olympics and works regularly with motorsport clients to help them prepare for international competition. Alan is well known for his ability to instil extraordinary levels of self-belief, focus and determination in people, helping them control anxiety levels, distractions and quashing any doubts they may have.